Efficient Use of Political Data and Tools Rationalizes Election Campaigns

Digital advertising has elevated political campaigning to a much higher level making it a dependable platform for candidates and their handlers. Using a mix of cutting-edge technology and innovative techniques, a well-thought of online strategy can effectively reach out to the American electorate more than conventional methods. However, campaign strategists need to find well-founded sources of data as well as functional tools that can support their PR and publicity blitz at full steam.

Political campaigns worldwide have become data driven. Election campaigners realize the importance of data for digital advertising initiatives. In fact, they know that data can spell the difference in electoral success and that there are multiple ways wherein data is utilized. According to Privacy International, a registered charity based in the United Kingdom which promotes and protects privacy rights globally, “political campaigns around the world have turned into sophisticated data operations.”

To put it differently, political tacticians depend on data to simplify decisions on matters like which communities or States to concentrate resources; areas to hold rallies or caucuses; and ways of targeting supporters, opponents and undecided voters. The truth is it is not difficult to access information of registered voters (names, addresses and records of those who voted in specific polls). All these are public knowledge. However, the problem lies in the process of looking for the appropriate source, obtaining and organizing data, and using them perhaps for political campaign advertising.

During the 2008 and 2012 United States presidential campaigns, both Democrats and Republicans made it a point to get hold of vital data resources in the midst of their aggressive efforts to get the backing of the electorate. Candidates from the two parties were provided with a complete and properly organized data of national voters for campaign purposes. In fact, then candidates Barack Obama, Hillary Clinton and Donald Trump hired experts in analytics for detailed data analysis as part of their campaign staff.

As the election season culminates, candidates who have gained an edge can look back at how they were able to capitalize on their political campaign advertising schemes as well as maximize data gained from sources which include social media networking sites (Facebook is the most popular along with Instagram, Twitter and What’s App), poll surveys, Internet browsing, and magazine subscriptions. Those who were not able to gather information from public records purchase data from data or information brokers. They are also known as information resellers and consumer data analytics firms. These are companies that aggregate huge databases of private or personal information and sell them for a hefty price. A new generation of data brokers have been concentrating solely on political campaigns.

While political data just like digital advertising have been useful in political activities, partisan parties’ campaigns in the country have evolved amid technological advancements. Some of the sophisticated tools and software proven effective for politicians are the following:

As the election campaign comes to its final stages, the protagonists still have the chance to build an advantage over each other by engaging in political campaign advertising and other innovative tactics. The key for candidates is to employ experts who can help them gain the upper hand in the crucial stages of their electioneering activities. It won’t be easy getting to the finish line but it’s always crucial to get their message across to the American people. 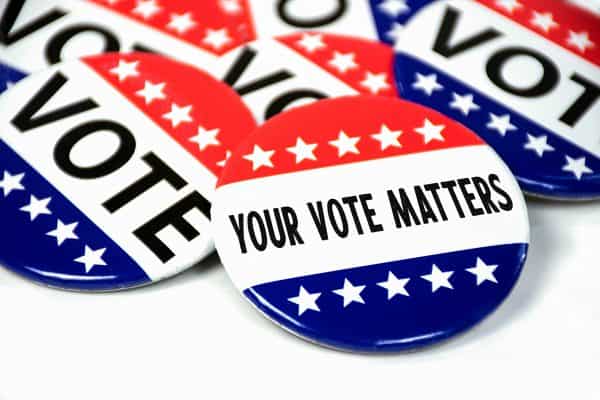 Digital marketing offers a plethora of ways to ensure that constituents can see and hear your GOTV message, any time and anywhere. 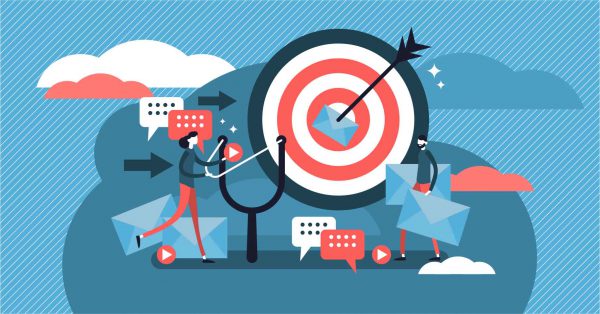 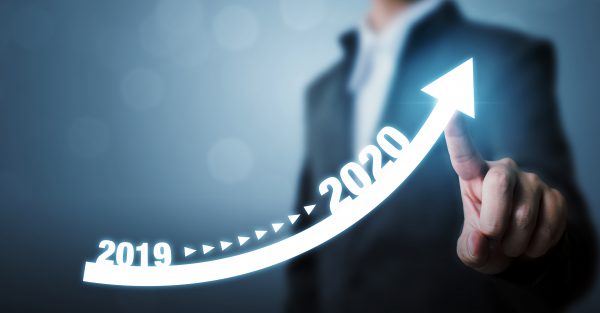